Start ratings come in handy for websites with products and service websites. With five stars being the highest quality and one for the lowest. That helps the user or customers to get a rough idea of the quality of the product/service.

Anyway, for developers, we have collected 15+ star rating snippets. Including SVG, Unicode, and FontAwesome icons with emotion and smooth animations.

How Are You? Ratings 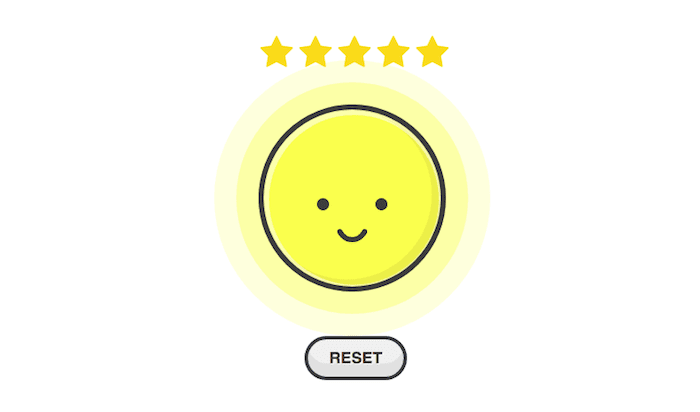 A CSS rating system that changes the facial expression based on how many stars are chosen.

Simple rating snippet with using an SVG image for the stars and clean animations. 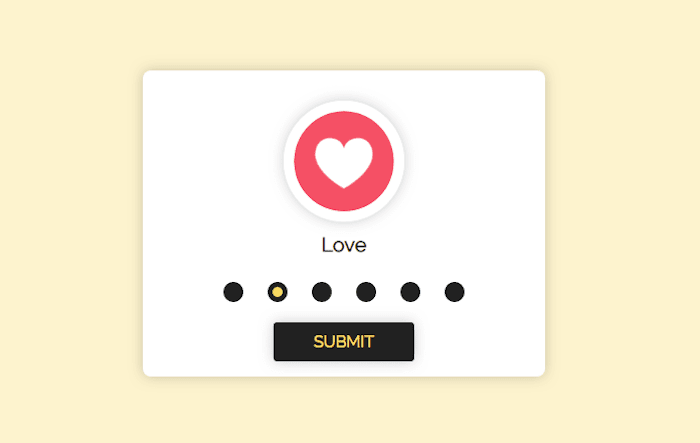 No Javascript, no images, no icon fonts. 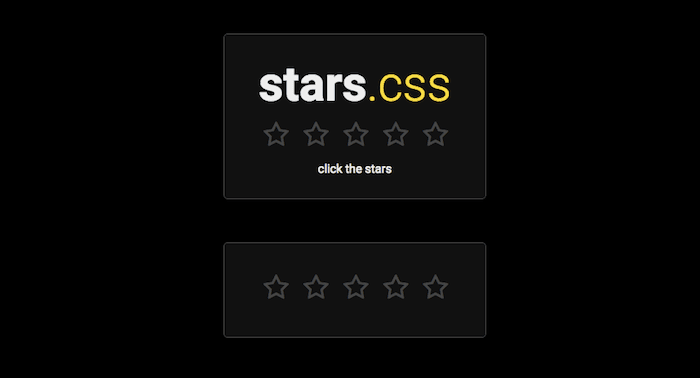 Used FontAwesome icons and Pure CSS star rating that works without reversing the order of inputs. 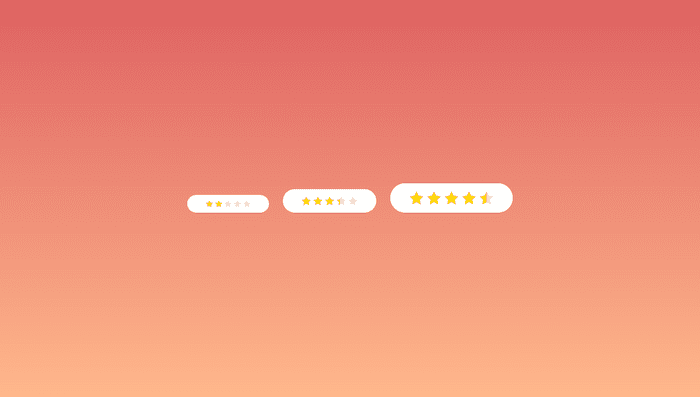 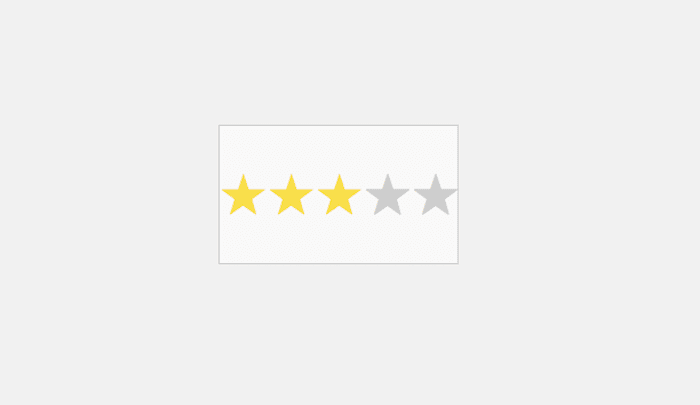 Star ratings made with pure CSS. Stars will highlight on hover and you can also click on the star rating and display that rating. Made form input fields so the form can be processed.

A star rating system that works in email clients (including Gmail!) Hovering over the stars fills in the correct amount. Each star is an anchor tag which can then be linked to different rating URLs.

Rating Stars with no JS

Icons with HTML Unicode, Minimal code as well as the design. 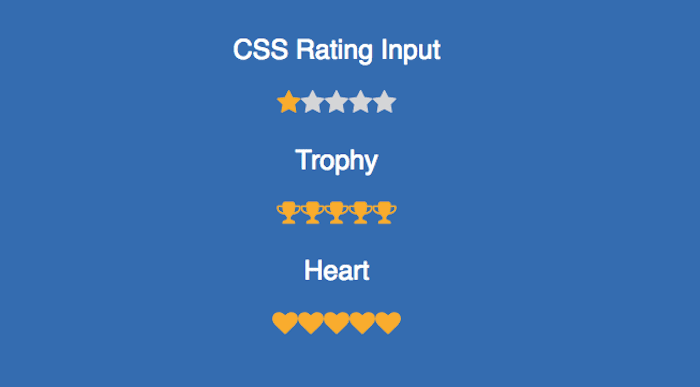 The rating with 0 to 10 scale. Made with pure HTML & CSS. Used radio buttons for rating numbers.