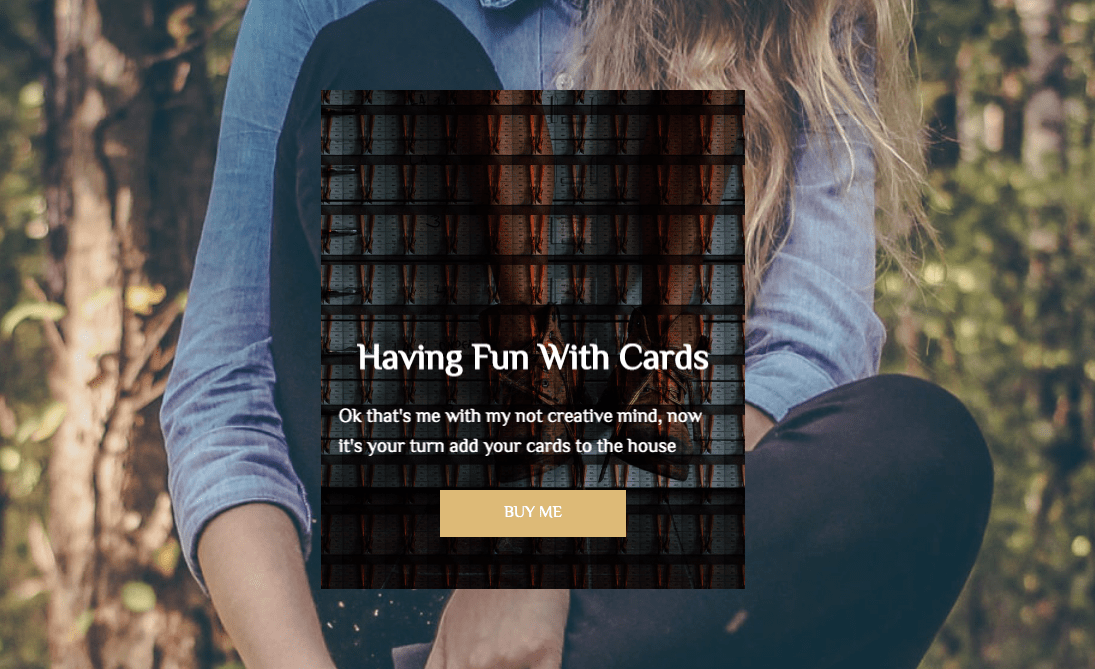 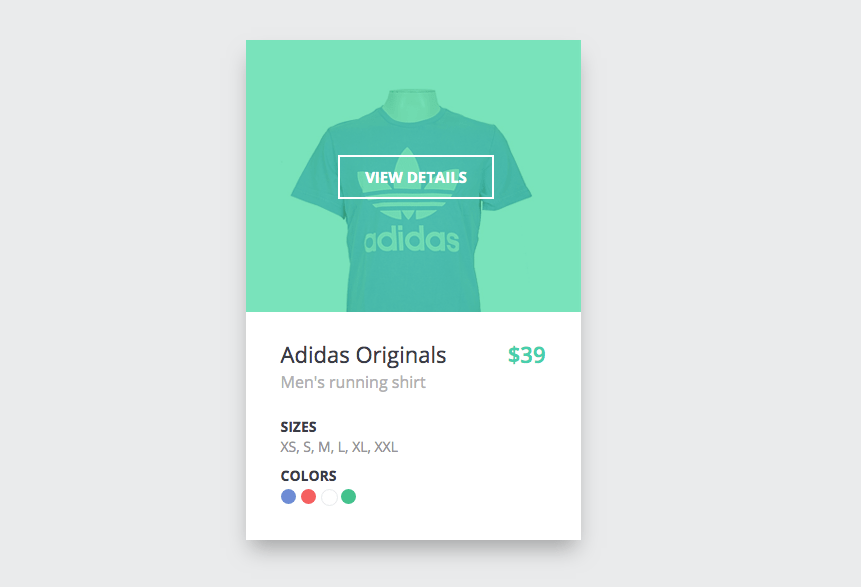 On hover, it slides up the Product options and overlay the product image with smooth animations. 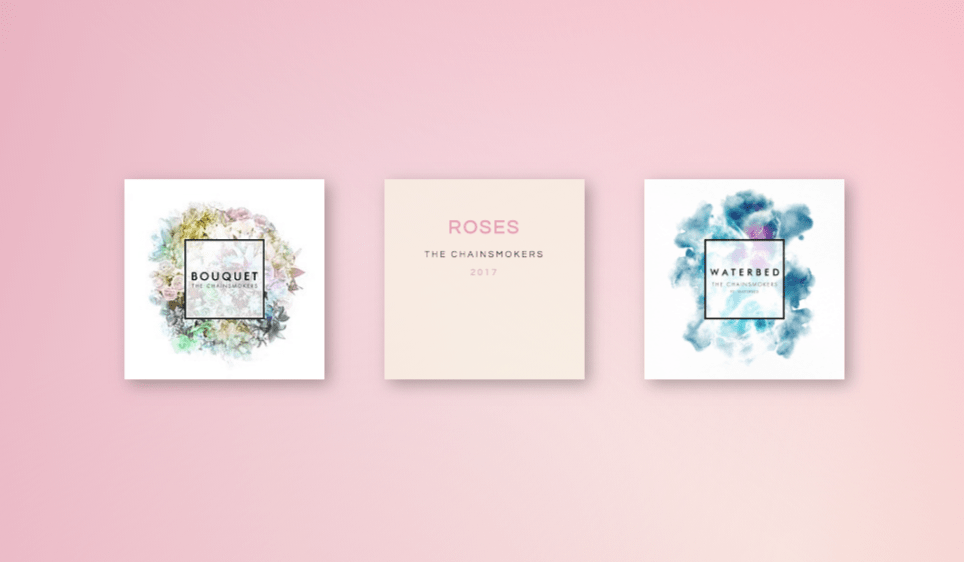 Cards will flip horizontally and vertically on hover. 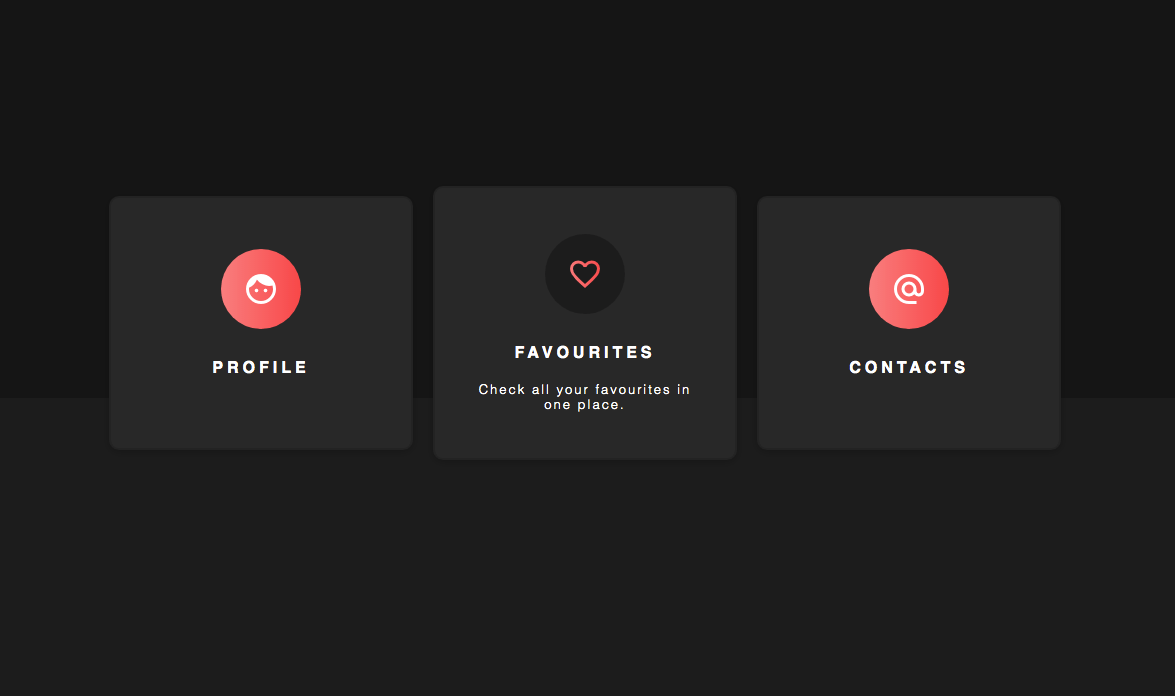 Created by Rafaela Lucas. It’s fully responsive and on hover, it displays info text and removes the gradient of the icon. 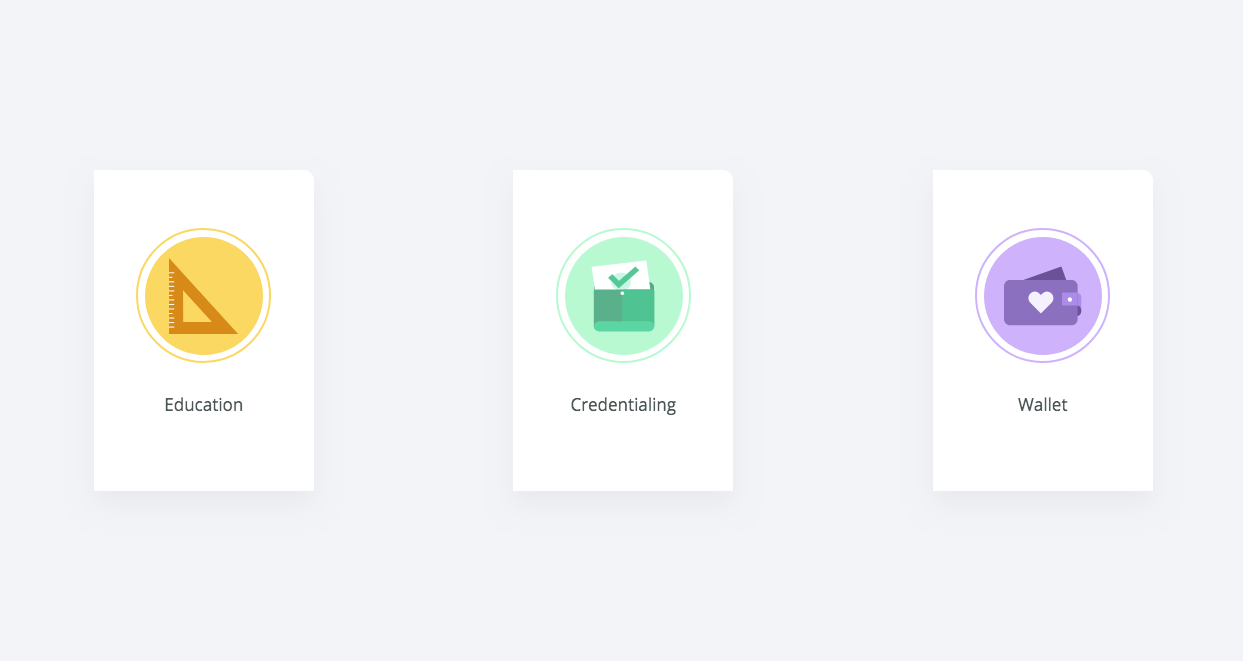 On hover, the icon background takes over the full card and changes the shadow color as well. Created by Jorge Sanes. 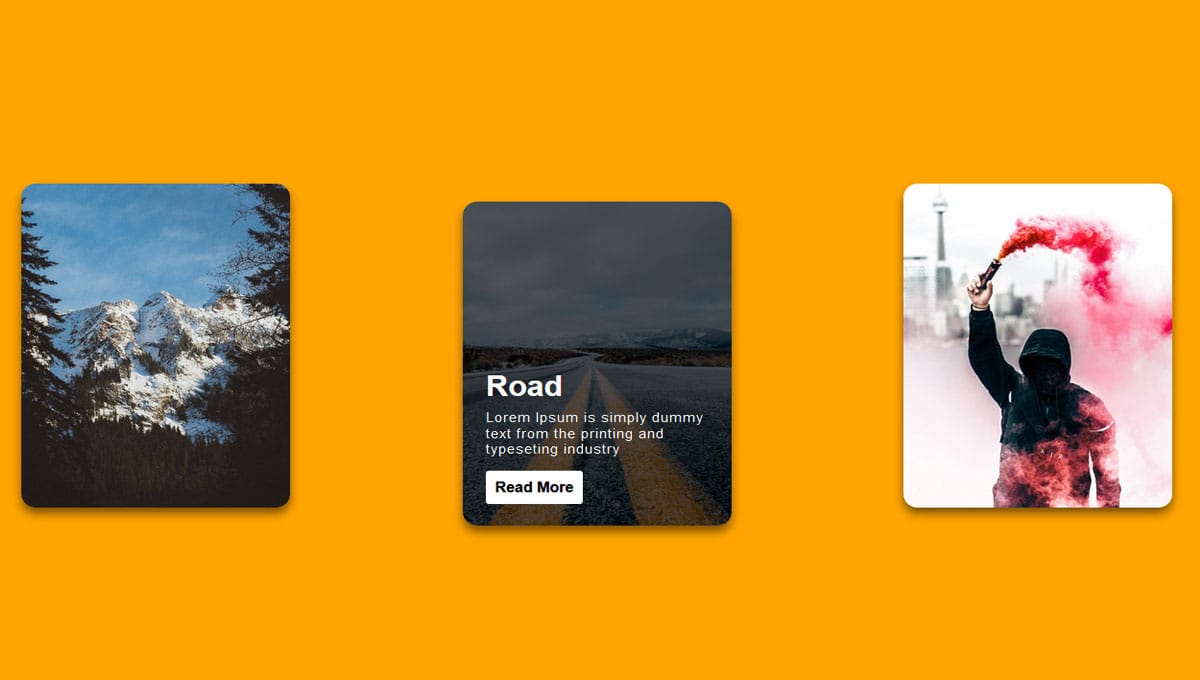 On hover, the card will pushed down and slides on top of card info. Created by Angel Davcev. 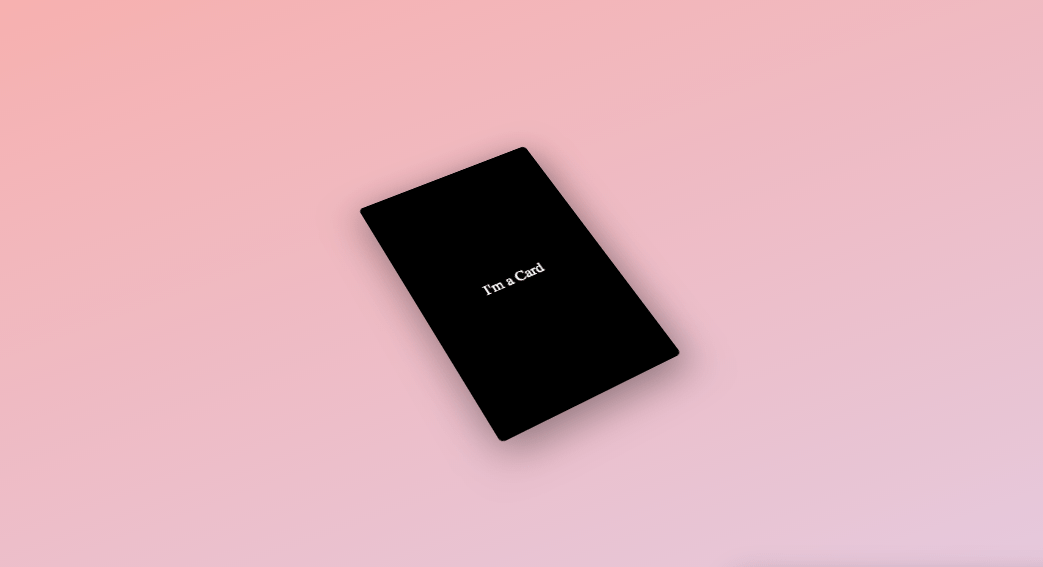 A floating card turns on hover, Created by yash arora. 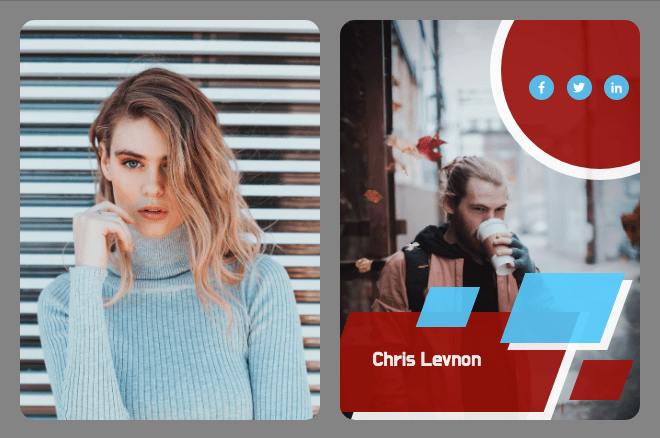 Oh, hover It slides in shapes and Social icons, includes font awesome icons but unfortunately its not responsive. Created by Chhiring. 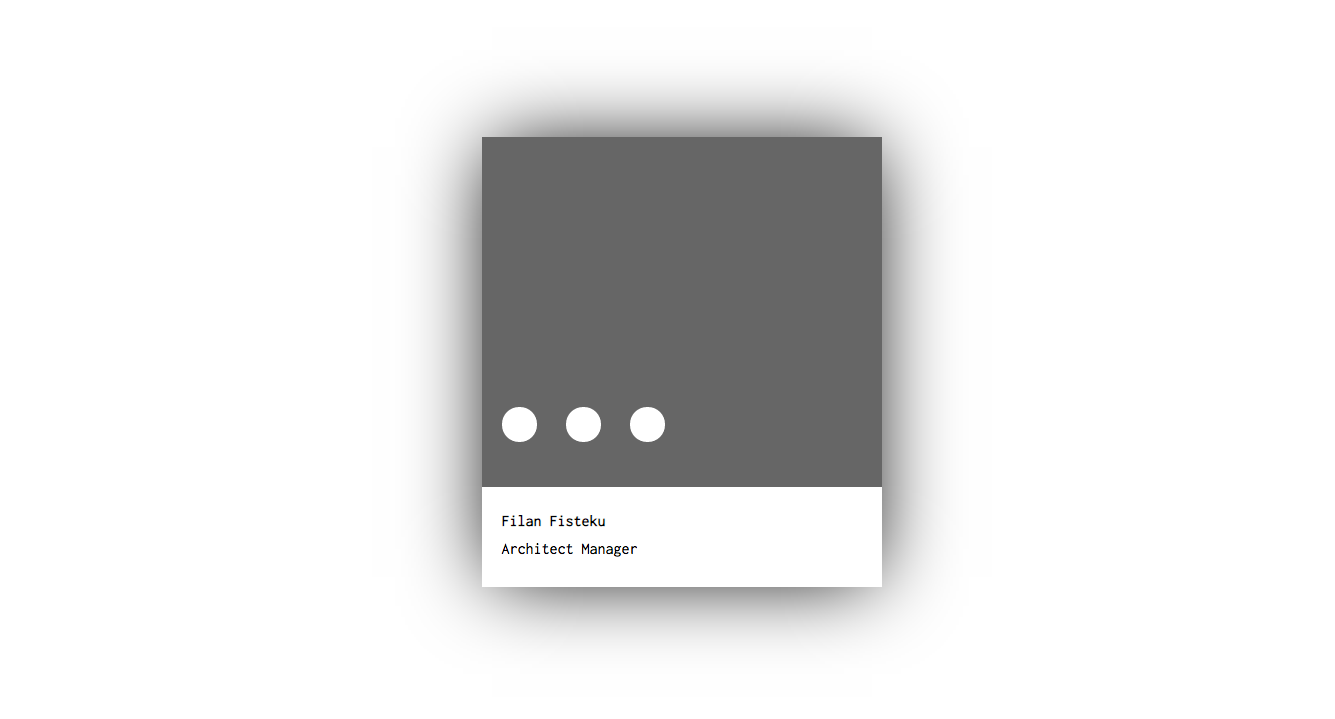 A jelly effect in a card on hover slides up the card content. 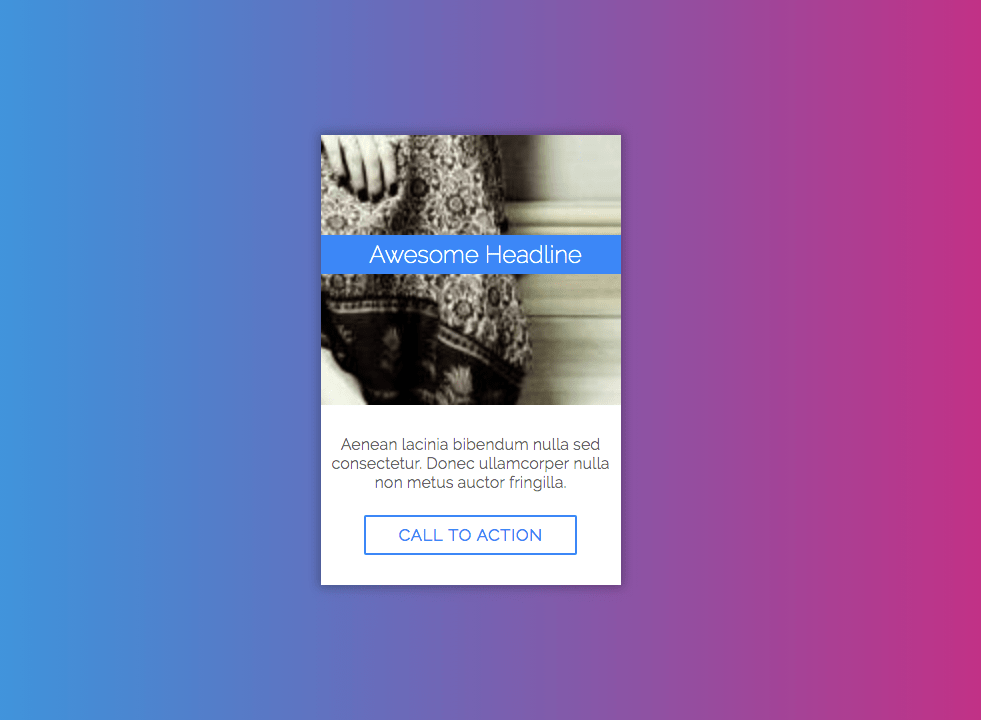 Experiment with material design. Animates the featured image and headline and adds button when hovered. 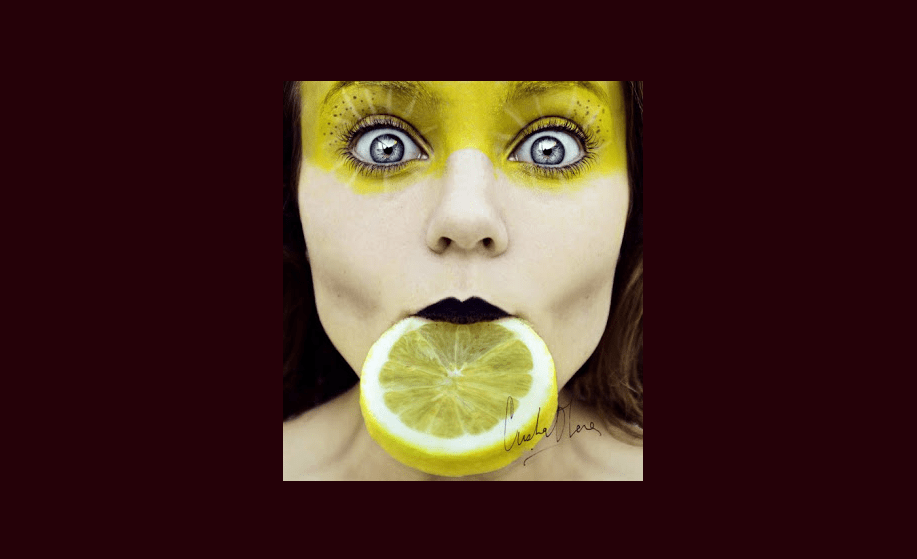